Are freelancers entitled to holidays? 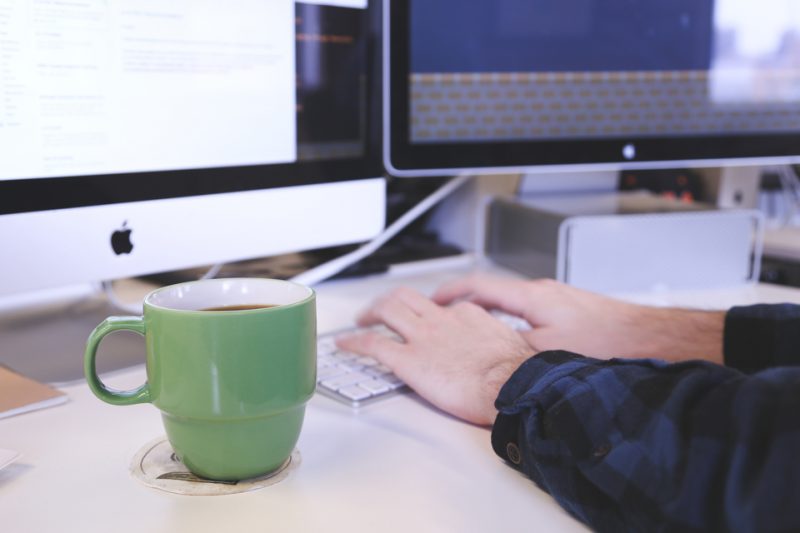 The gig economy is in full swing as a wealth of talented freelancers take advantage of flexible working opportunities.

Using freelancers is a great way for small businesses to save money — it’s a great opportunity to tap into a huge pool of talent online.

They can form longstanding relationships, or fleeting one-offs—either way, across the globe right now is a small army of talent working away delivering high-quality projects.

But what happens when a freelancer wants to take some well-earned time off?

The right to some time off

For most working people, it’s a right that came about in European health and safety regulations—European countries typically acknowledge that staff members need a break from work.

Conversely, in America it’s quite the opposite. In some states it’s not mandatory, whereas a generous amount of holiday time is thought of as 14 days annually.

In the UK, there’s a right to 5.6 weeks of holiday pay each working year. That’s available to employees and workers—there’s a slight difference between the two.

Away from the normal structures of business life, freelancers don’t have to book holiday time or worry about managing the amount of days off available.

So, do contractors get holiday pay? Well, it’s down to the freelancer and their schedule.

But is there such a thing as freelancer holiday pay?

In most instances they can’t claim holiday pay as they’re essentially self-employed. As they’re working for themselves by assisting various clients, they’re responsible to themselves.

As it states in a Guardian piece from 2001 – Holiday pay for freelancers:

“UK legislation states that the right to annual holidays is conditional on the worker having been continuously employed for 13 weeks by the same employer.

Millions of freelance and contract employees are therefore ruled out of the right to paid leave, including many teachers, cleaners, and media workers.”

As a freelancer, they’re the boss and can set themselves holiday pay as they see fit.

But as an independent contractor, holiday pay is still available on request. If they’re working on a lengthy project with a business then it’s reasonable to ask for a day off at some point—particularly if it’s essential to do so.

However, it’s important to keep in mind the business is most likely to refuse the request. It’s common for them to respond with the daily rate being enough.

But it’s still possible to show your paper trail of work for the business, particularly over a long project—for example, if it continues for half a year. This may then be sufficient to warrant holiday pay.

But what about those popular public holidays we all enjoy? Do contractor holidays extend to pay with those?

As above, contractor holiday pay entitlement depends on your circumstances.

There are usually six fixed bank holidays each year—plus there are two public holidays.

Whilst employees for businesses take all that for granted, freelancers are self-employed so don’t have the same option.

They’re not entitled to pay—it isn’t paid leave. But there’s nothing stopping them from taking the day off all the same. The choice is up to each person.

FreelanceJobs.org.uk is a UK based freelance jobs board for creatives and marketing specialists. Browse the latest jobs, job categories or companies.

© FreelanceJobs.org.uk 2018 - Sitemap
Made in Manchester by Search Candy with 💖
Icons by Eucalyp Studio